The Fallout video game franchise is unique in that it re-imagines real world locations that the player character can explore – except it’s two hundred years in the future and the world has been devastated by nuclear war. Fallout 3, for instance, takes place in Washington D.C. and characters can visit the crater where the White House once stood, take the elevator to the top of the Washington Monument, and pay a visit to the Lincoln memorial (among many, many other locations and landmarks). In Fallout: New Vegas, the player character can wander down Freemont Street and head up to the heavily-fortified New Vegas Strip, guarded by a fleet of advanced security robots. One of these securitrons is unique, however – his name is victor and he’s voiced by character actor William Sadler, who you might recognize from The Shawshank Redemption, The Flash television series, and Iron Man 3.

Victor is (almost always) the second non-player-character you meet upon beginning Fallout:New Vegas. He’s waiting outside of Doc Mitchell’s house when you first enter the overworld. He has a cheeky cowboy drawl reminiscent of 1950’s western films and a unique visage. This being a ‘Mojave Desert’ and ‘Las Vegas’ themed adventure, it makes sense that Victor is modeled after a real-world Las Vegas Landmark: Vegas Vic.

Vegas Vic is synonymous with Las Vegas, even if you never knew his name. He’s featured on all types of Las Vegas apparel, posters, and shot glasses, and there’s almost always an obligatory shot of him in any film that takes place in the neon city. He’s a 40-foot-tall neon cowboy that was installed on the outside of The Pioneer Club in 1951. He was designed in 1947 in response to a request from the Las Vegas Chamber of Commerce. Vegas Vic and and his famous “howdy partner” greeting was established in hopes of drawing new visitors to the city.

The Pioneer Club no longer operates as a casino, but Vegas Vic can still be seen at 25 E Freemont Street above a souvenir shop. Pioneer Hotels still owns a gambling hall in Laughlin, Nevada, along the Colorado River. A similar sign, referred to as River Rick, can be found there.

“Childhood is measured out by sounds and smells and sights, before the dark hour of reason grows.”
~John Betjeman 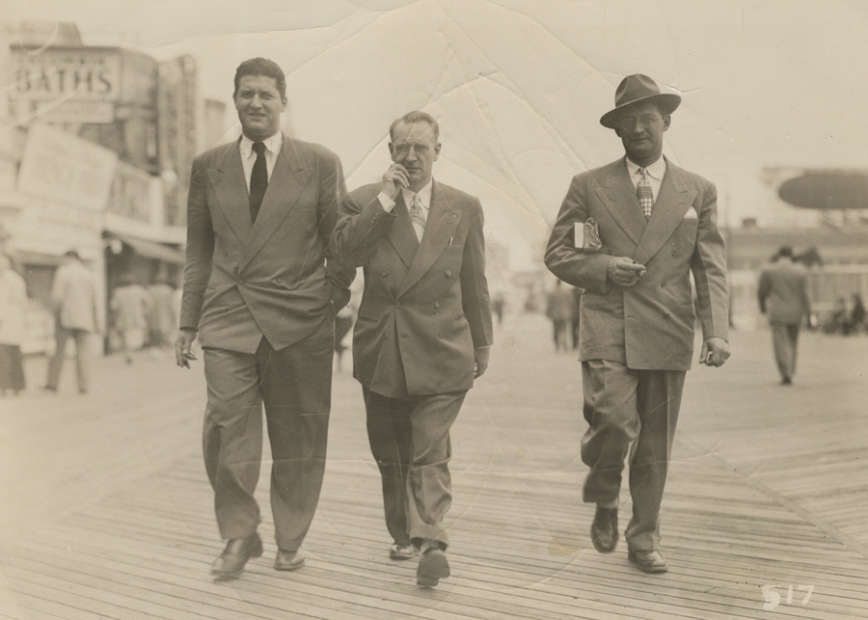 In my spare time, collecting vintage photographs, there are always a few that stand out. This one is almost a cliche – a bunch of suits with fedoras and cigarettes marching down the boardwalk like the gangsters in the opening scene of Reservoir Dogs. This photograph always pleased me, so naturally I had to share it. 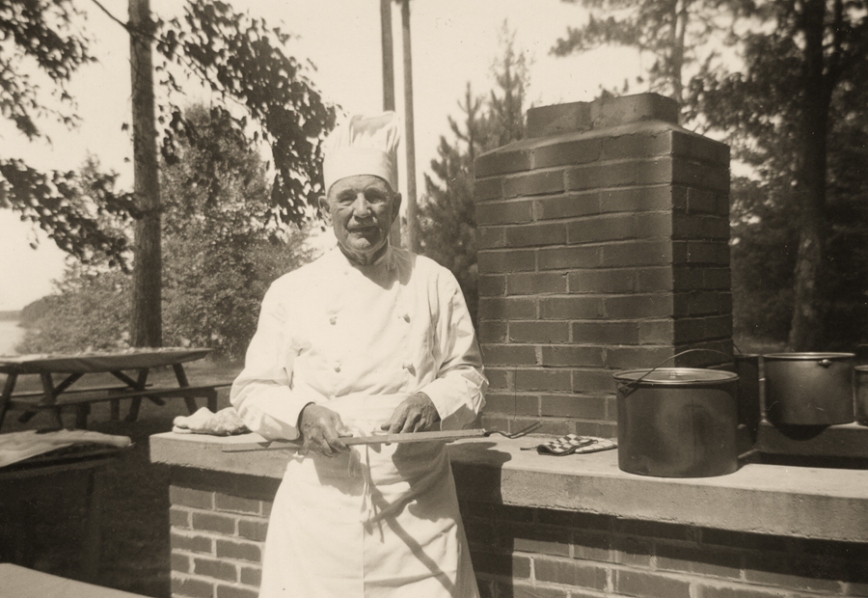 “There is no love sincerer than the love of food.”
~George Bernard Shaw, Man and Superman 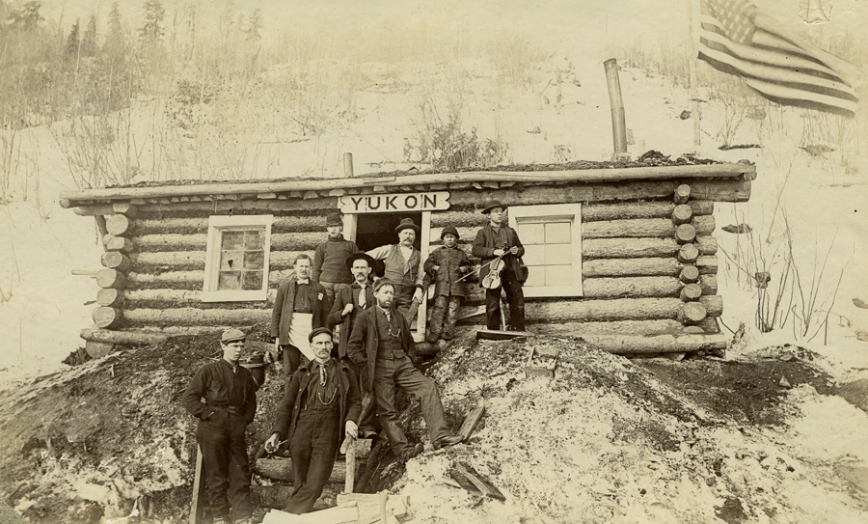 “I am a firm believer that every few years one needs to shake one’s life through a sieve, like a miner in the Yukon. The gold nuggets remain. The rest falls through like the soft earth it is.”
~Amy Poehler

“I don’t believe an accident of birth makes people sisters or brothers – it makes them siblings and gives them mutuality. Sisterhood and brotherhood are conditions people have to work at.” 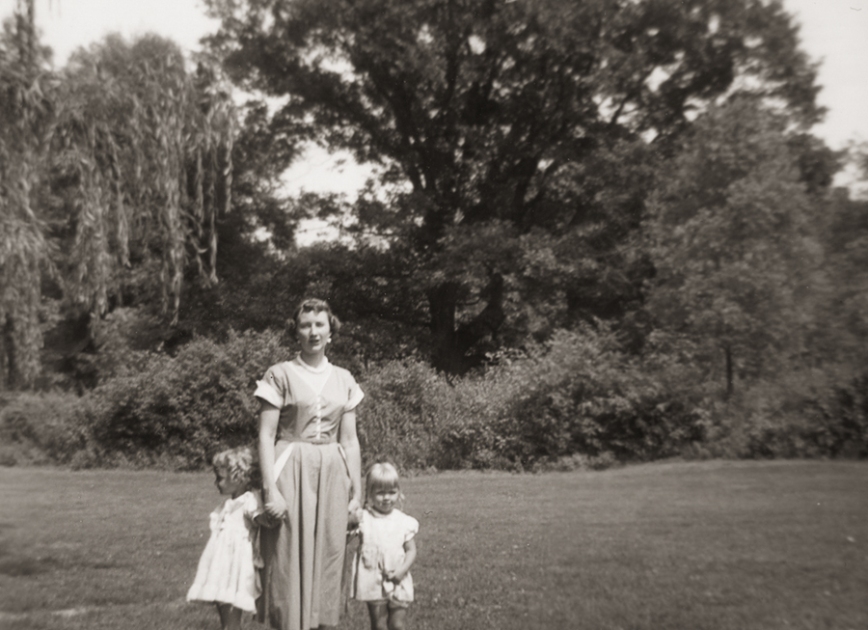 “Rigid plans work best if you’re building a skyscraper; with something as mysteriously human as giving birth, it’s best, both literally and figuratively, to keep your knees bent.”
~Mark Sloan

“Men make history and not the other way around. In periods where there is no leadership, society stands still. Progress occurs when courageous, skillful leaders seize the opportunity to change things for the better.”
~Harry S Truman

“You know you’re in love when you can’t fall asleep because reality is finally better than your dreams.”
~Theodor Geisel