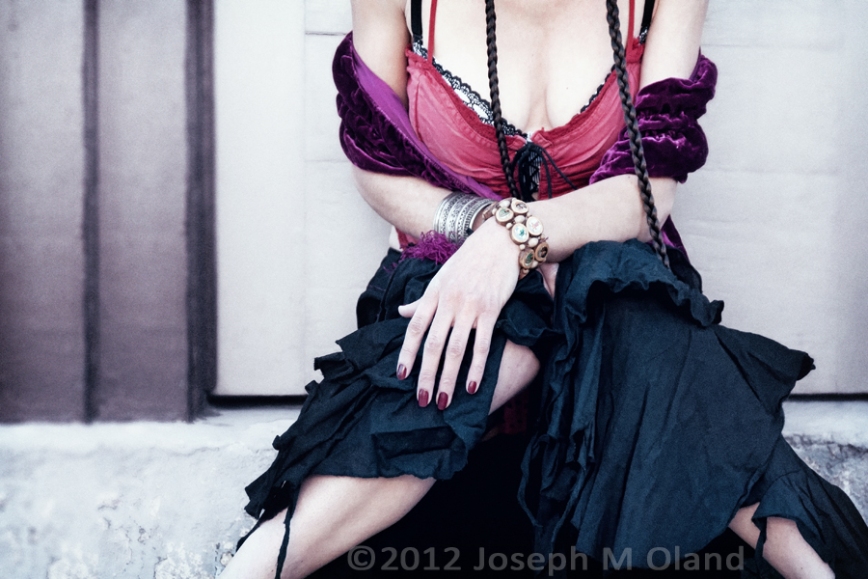 I haven’t committed ink to paper since I returned home from the Tucson Rodeo.

Post production of these images is time consuming. Since I’m not purely interested in the press aspect of rodeo images, it took a good deal of time to sift through the work for potential future projects. More time was consumed working on a project designed to personally defend my interest in rodeo photography; a few individuals in my community took issue with the work – particularly from the animal rights perspective – and I saw an opportunity to convert this oppositional dialogue into something more. This project has grown large, however, and I’ve decided to refrain from publishing additional content until there’s enough for a full-fledged show.

In Politica Rodeo – the working title of the project – is slated for release in August.

In the meantime, I’ve been working with faces, with music, and with paint. The occasion to photograph has arisen frequently, such that I’ve scarcely had time to set down the camera. My community is a beacon for the outcast, the eccentric, the creative, and the wild. Musicians have poured through Bisbee, blowing through on their way to (or from) Austin, Texas for the SXSW event. I’ve had the pleasure of enjoying gypsy confections, live music on the street corners, laughter over pints – my lens hasn’t been wanting for subjects to photograph.

I have also begun a new illustration project revolving around El Dia de los Muertos, something that’s fascinated me since I was a child. It began as a simple photo shoot for fun out in the Lowell district a couple of weeks ago but, as things often do, it quickly evolved into something else while I tinkered with the images on my computer. I’ll certainly let some images find their way onto the web, but I intend to hold my cards closer to the vest until my opening in October at Art Awakenings Gallery.

Until later, I hope these words find you in a pleasant space, with reasons to smile and opportunity for laughter.
Cheers.