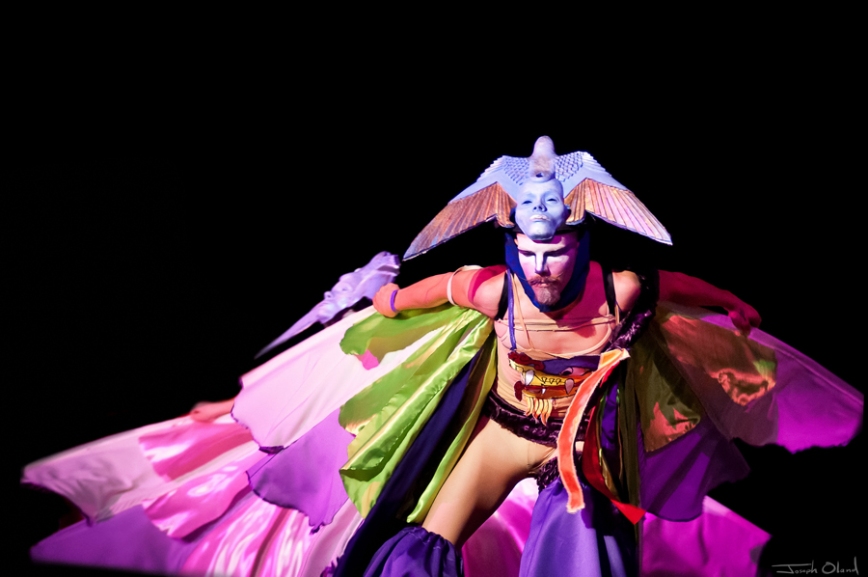 There really isn’t much that I have to say about All Souls. For anybody who has lived in Southern Arizona, you already know about it. For everybody else, the All Souls Procession is a Tucson tradition that culminates in a community-wide procession through the downtown area, ending with a grand finale of pyrotechnic theater, live music, and acrobatics. The event first began in 1990 by a local artist, Susan Kay Johnson, who wished to express her sadness over the loss of her father; she wanted to ritualize her grief and create an event, much like Dia de los Muertos, to honor the dead.

Tens of thousands participate every year. People start to gather along 4th and 6th avenues before sun-down, arriving in costume, tailgating and helping paint each other’s faces in a fashion reminiscent of Day of the Dead. Jugglers and street performers, musicians and stilt-walkers weave through the throngs of people. Participants are encouraged to write notes to the dead on pieces of paper and deposit them into a giant urn that leads the procession – once the urn reaches the end of the procession, it is elevated above the crowd and set ablaze. 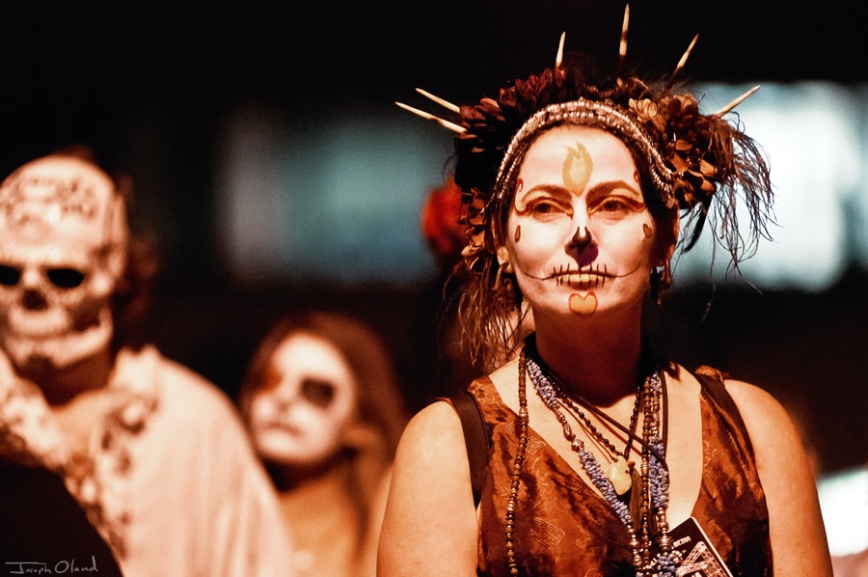 I have never seen a not-for-profit, grass-roots community event like this anywhere else. It’s an amazing thing to see. 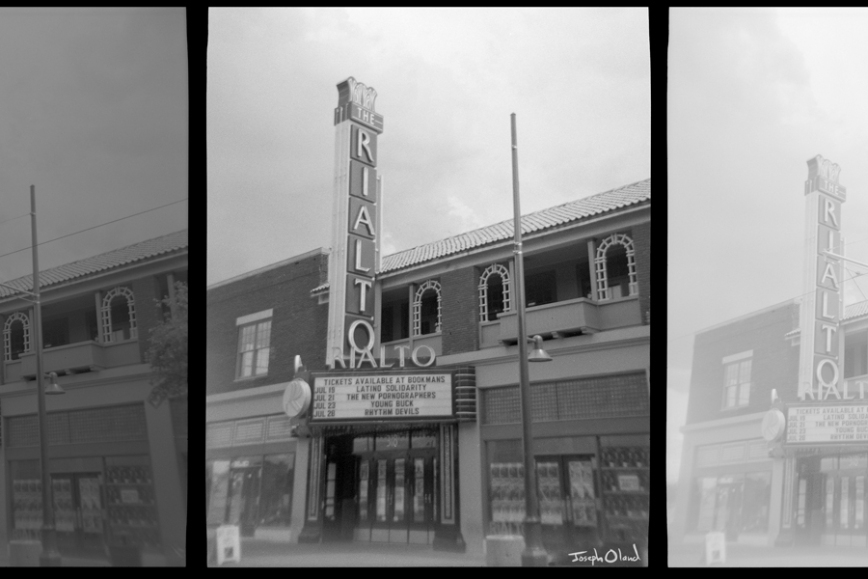 I moved to Tucson in 2001. At the time, the University of Arizona was a construction zone, as was a great deal of University Boulevard. Congress Street felt like a ghost town during the daytime, but a handful of businesses kept the heart of downtown pumping – especially The Grill, which only recently closed its doors.

Paying the university a premium for the privilege to listen to jackhammers and to perpetually circumnavigate rent-a-fenced holes in the ground are but two of many disappointing experiences. The 24 hour availability of tater tots at The Grill and the wonderful performers that The Rialto attracted would be the other side of the coin; the downtown scene was among the greatest things I remember from those early college days.

Today’s ‘photograph of the day’ wasn’t made with a vintage camera like the others. It was made with what we’d consider a toy camera. Weighing in at only twelve ounces – the most forgiving weight of any camera – my first plastic “Holga” model camera cost about twenty bucks brand new. The unpredictable exposures, light leaks, and low-tech aesthetic these cameras produce have seen them grow in popularity over the past twenty years. When I last checked, the same model camera I’ve been shooting with costs somewhere in the neighborhood of fifty dollars.

Film isn’t dead. Neither are Daguerreotypes, for that matter. Historians, enthusiasts, and hobbyists will always keep these old methods alive. Thanks to Hollywood directors who prefer to shoot on film, popular low-tech products like the Holga (which attracts photo nerds like myself), and the infinite resource that is the internet, film will always be out there – even if it’s lost its relevance.