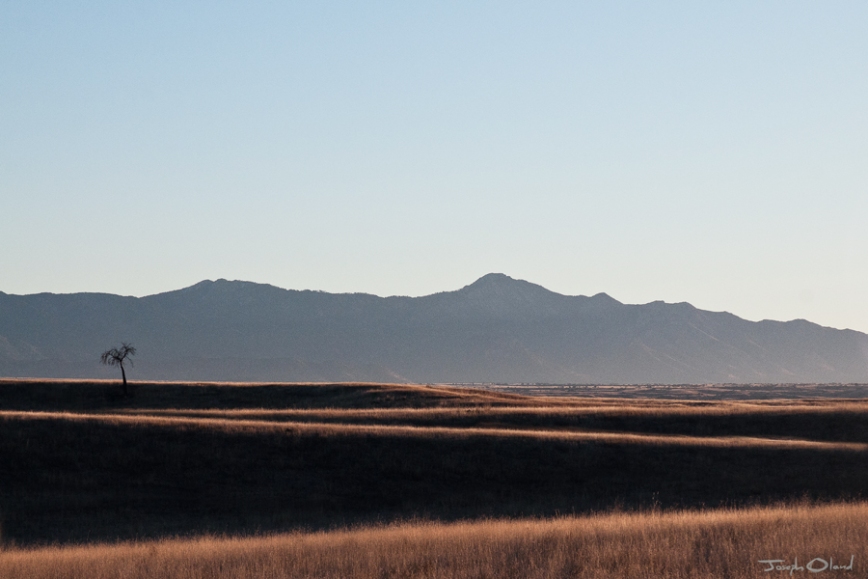 While a wall of snow pummels the east coast, it’s customary for Arizonans to post memes about how nice the weather is in their own neck of the woods. I must admit, I did my fare share of that, too, and I know I will in the future.

We live in a world of comparisons. The east coast has culture and history that the southwest can’t boast quite so easily. The east coast has mass transit that would slap a smile on anybody who’s ever conducted battle on California’s 405 Freeway. There are upsides and downsides, and nobody’s existence is ever really any better than anybody else’s. That’s just the damn truth. The trick is finding the dysfunction that we, individually, can roll with – and run headlong toward it.

For me, I’ll take the heat and political madness of Arizona over anything else. Bad public schools, rogue governors, perpetual arguments about immigration. I’ll take it. The hills have stories to tell, and the desert landscape is beautiful for its surface simplicity, and it’s deep, volcanic complexity. These hills provided lead for the civil war, copper for the stock market, lawlessness for the lawless. The adventurous spirit of this nation’s early years lead straight out into these hills, among warring tribes, labor camps, and a relentless, fearless draw toward independence.

Most of the mines are gone. Most of the camps were never built to last, so the thoroughfares sank back into the ground and were reclaimed by nature. The shacks the workers lived in had no foundations – they, too, sank back into the earth. In the Mule Mountains, we can today look out into a wilderness where, just a century ago, industry was thriving. Once wars ended, once the ore gave out, the communities vanished and moved onward toward the next venture. Only sparse skeletal remains can be found today, of sunken shafts and splintered timber. The path of the short-line railroad still exists along the San Pedro River, even though the steel rails have been plucked back up and reassembled into a fence along the Mexico border.

Open spaces are hard to find, but not in the valleys of southern Arizona, where my heart resides.