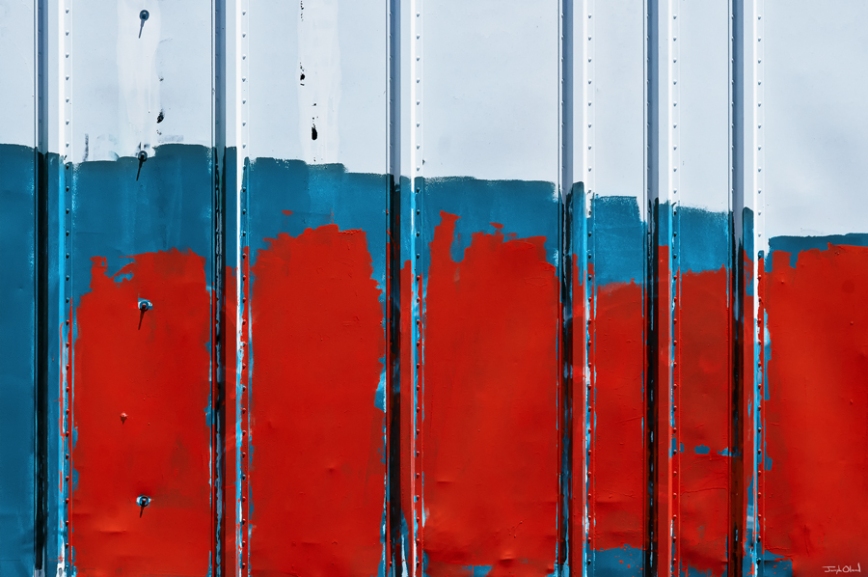 “Which of my photographs is my favorite? The one I’m going to take tomorrow.”
~Imogen Cunningham

Nothing tells the truth – not even the camera.
I know it’s a popular expression – “the camera never lies” – but that’s a lie. The camera has been used by governments as early as 1860 to create fictitious tableaux to galvanize opposition to political parties and rulers. The tools of photographic manipulation are more democratized, and much more easily accessed in today’s digital culture, but photographs have been manipulated since the very beginning.

And it’s not that it’s all lies, really, is just that the medium can be used to deceive as much as it can be used to enlighten. It’s a tool, not a philosophy. Tools can be used in many different ways. In a media landscape where an increasing number of people are becoming savvy to photographic and digital manipulation, it’s harder to tell the lie.

That’s why CGI in feature films ages poorly – the more people are aware and engaged, the more they are aware of the deception. The same thing is becoming true of still photographs, and scandals abound in the popular press of news photographers manipulating their pictures to try and make the scene more emotional, more beautiful, more dramatic than it actually was.

Can you spot the manipulation in today’s “Image of the Day?”
Double trouble, because it’s a purely aesthetic, ‘abstract’, composition. I’m confident that only trained eyes and other media professionals could even begin to peel this one apart. Give it a shot in the ‘comments’ section.