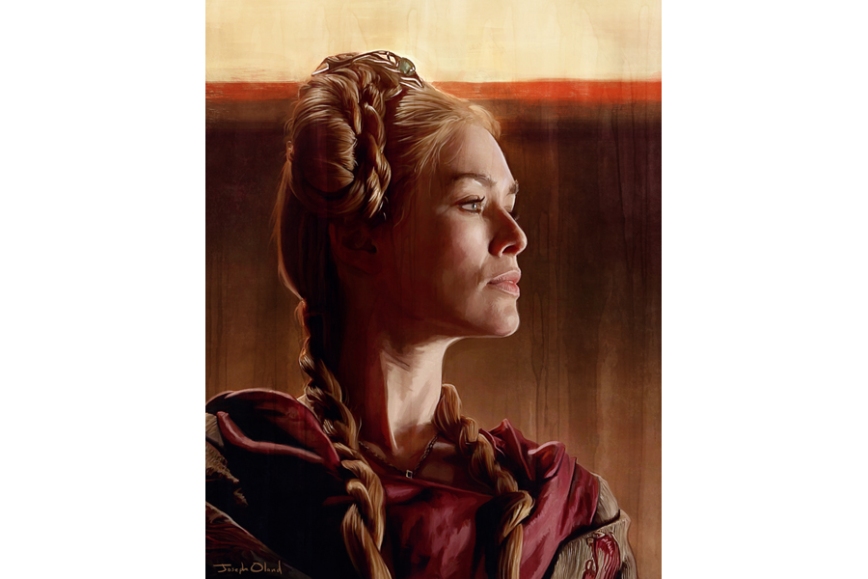 Volumes could be written in the analysis of Cersei Lannister, one of the most interesting and complex characters in Game of Thrones. From a haunting childhood prophecy to the conclusion of season six, we have seen her character travel into ever-colder and devious territory. With her three children deceased, the prophecy has proven itself to be accurate; as the series moves toward its conclusion, we will have to remind ourselves that the final part of the prophecy includes her being killed – strangled, in fact – by her younger brother.

The real question is whether Tyrion will be the one to end her life, or if it will be Jaime?

Cersei has won the throne after the destruction of the Sept of Baelor and the suicide of her last living son, King Tommen, but she has few allies in King’s Landing, and fewer still in the rest of Westeros. Not even The Mountain can protect her from the forces that will be descending upon King’s Landing as the narrative moves forward.