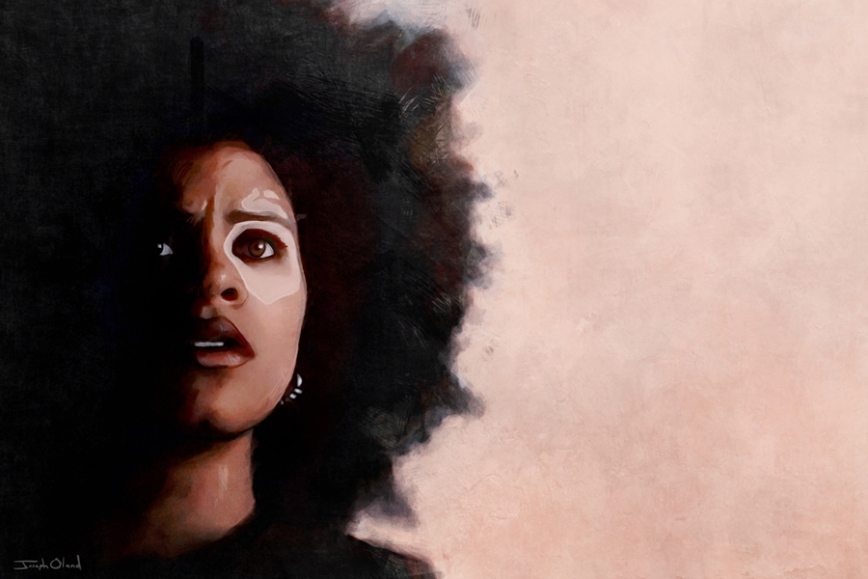 It’s easy to lambast a sequel, especially a sequel to an unexpected runaway hit like ‘Deadpool.’ Low-budget success stories almost always lead to bloated, high budget follow-ups. You’d think lessons have been learned, but this is the trend and things don’t change very swiftly in the Hollywood circuit. With a fifty million dollar budget, ‘Deadpool‘ walked away with more the three-quarters of a billion dollars at the global box-office. This makes it one of the most successful R-rated films of all time and, when we consider investment-cost versus return, ‘Deadpool‘ is one of the most successful comic book movies of all time. Of course there was going to be a sequel.

Consider, for just a brief moment, ‘Avengers: Infinity War.’ It’s likely to break the billion dollar tape, but production costs (before advertising) are rumored to be around three-hundred-million dollars. Speaking dollars and cents, ‘Deadpool‘ is a hum-dinger of a smash-hit compared to the likes of this season’s most aggressively promoted and widely talked about blockbuster. Spend fifty and make a thousand, or spend three hundred and make a thousand? The math is pretty simple, isn’t it?

Bloated budgets lend themselves to bloated features, and that’s really the only problem with ‘Deadpool 2.’ After it’s initial success, nobody was surprised that the studio green-lit a follow-up with an increased budget, increased scope, increased scale, and increased ambitions; in some ways (not all) it’s hard to deny that the money was spent wisely – on excellent action set-pieces, extraordinary visual effects, and surprising cameos. But the cast size has more than doubled and, as a predictable consequence, the narrative is less focused.

I grant the follow-up to ‘Deadpool‘ one thing: it’s a film that knows exactly what it is.

I know we don’t like to give much credit to goofball comedies and comic book movies – we don’t expect them to earn awards for screenwriting or acting or find a seat at the film archive at the library of congress – but what separates a good film from a bad film isn’t genre. Self-awareness is what separates the wheat from the chaff; nobody spoke of ‘Dumb and Dumber‘ as an award-worthy feature, but it’s still considered a contemporary classic because it wasn’t ever trying to be anything other than precisely what it was. There’s nothing worse than mediocre Oscar-bait trying to be something more than it is – consider ‘J. Edjar,’ ‘Seven Pounds,’ ‘The Soloist,‘ ‘Stop-Loss,’ and even successful scam-jobs like ‘Crash‘ and ‘The Hurt Locker.‘

I’m not much into spoilers, which makes it hard to talk about ‘Deadpool 2.’ Hidden jokes in machine-gunned dialogue, background easter eggs, and at least one major (and hilarious) cameo, this is a film that is less about being high art and more about being a carnival ride, a roller-coaster, a treat to the senses that appeals, let’s face it, to our baser selves. Severed limbs, creative visual effects, and the occasional fart joke never hurt anybody. And ‘Deadpool 2‘ is worth the price of admission.