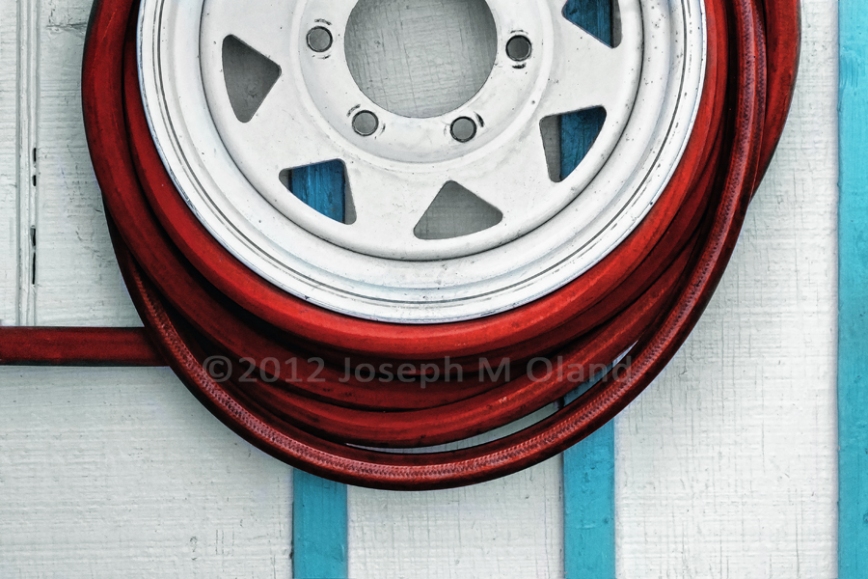 Composition in Red, White, and Blue

I don’t much enjoy playing the political game – blogrolls, arrogant Facebook posts, and a wide variety of poorly-informed opinions – often lifted directly from the most recent television broadcast – abound.

I’m often frustrated by the circumstances that I and my generation have inherited. I have, on more than one occasion, adopted a bitter and misanthropic attitude toward contemporary American politics. Looking back to high school, I remember smoking cigarettes in the coffee house, pouring over Plato’s ‘The Republic’; I now wonder where our philosopher kings have gone. Listening to the great speeches of the past, like the Eisenhower Farewell Address, I can’t help but wonder what on earth has happened to this country.

I’m not moved to tears when I hear the national anthem. I’m frustrated when I overhear idle conversation at the bus stop or in the café, when I realize that the soundbite really has won a victory over honest debate. Our political campaigns and our wars are run with polished graphics and theme music. In many regards, our political theater has become a puppet show.

Frustrations aside, I celebrate the opportunities afforded me by this country. The American Dream I was raised with has been savagely violated, but that doesn’t mean that a good life isn’t possible. While I feel that my predecessors have lied to me, and various institutions have conspired – whether intentionally or unintentionally – to limit our progress, we’ve traveled a great distance and achieved too terribly much. Recent troubles cannot wash away the great accomplishments of this country and its people, and hard times often serve to galvanize. I see tremendous passion on the horizon, and continued innovation in the arts and sciences, and celebrate my own opportunity to contribute even the smallest verse.

I don’t know if these meditations were necessarily in the front of my mind, but I’ve begun constructing abstract compositions in red, white, and blue. I recall watching the trilogy by Polish filmmaker Krzysztof Kieślowski, aptly titled the Trois Couleurs (three colors) trilogy. Blue, white, and red are also the colors of the French flag, and each of the three films correspond to the three political ideals in the motto of the French Republic: liberty, equality, and fraternity. Naturally, these ideals have permeated American culture, too, along with the colors of our flag.

I’m not sure if this is going to become a larger body of work. For the time being, I’m just interested in portraying common, discarded objects through the lens of our patriotic colors. I guess we’ll see if anything comes from it.