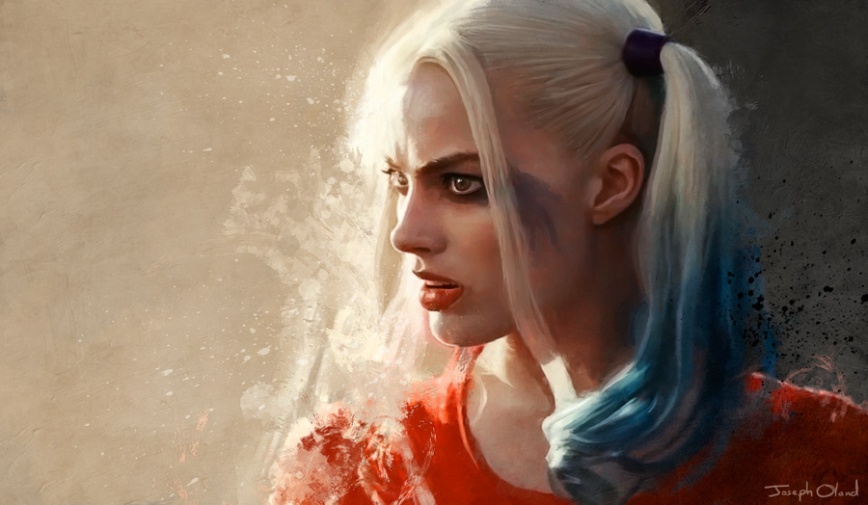 For all of the wailing about Batman V Superman, that movie is still a freight train that is on it’s way to hitting the one billion dollar mark. Sure, it was an expensive production and it has proved to be less profitable than Warner Brothers had hoped, but the movie’s still a success. The most vehement critics point to a longer-than-necessary run-time (clocking in at two and a half hours) and a darker-than-necessary tone. These are legitimate criticisms – Superman is supposed to be fun, and this film seemed overly-focused on dragging the Man Of Steel into ‘brooding Batman’ territory, and it simply didn’t work. The film is largely humorless, lacking the kind of heart that audiences had obviously hoped for.

The DC Cinematic Universe is not as well-oiled as Marvel, but the studio still has plenty of opportunity to course correct. The only concern is the very real possibility that they over-correct. For instance, a well-sourced rumor has begun to circulate the Warner is now re-shooting certain scenes from the upcoming Suicide Squad feature to make it more ‘light’ and ‘funny.’ These kinds of last-minutes changes do not augur well for the franchise. They aren’t ‘inspired’ changes. They’re ‘fearful’ changes. Hopefully this won’t spell disaster for what looks to be a pretty exciting ride.

The newest trailer dropped yesterday, and it’s fun as hell. Check it out HERE.